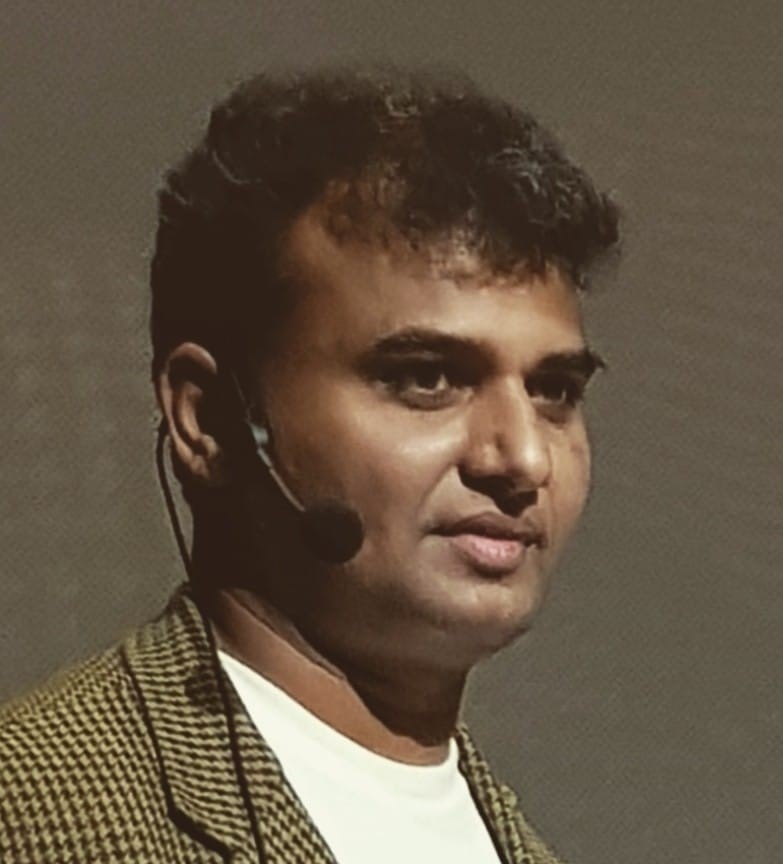 He has long been considered one of the foremost Realistic artists in the world. He is best known for his Plain Air atmospheric landscapes that captures the light to create the mood and space of the scene. He is a highly sought after around the world for his demonstrations, international workshops, lectures and exhibits. He is frequently invited for Plain Air workshops, to jury international competitions and prestigious Invitational exhibitions and events such as «3ème Festival International de peinture de plein air sur grand format», Paris ,France ( 2019), «Moscow International Watercolor Festival» , Russia (2017), «10th Festival International De L’Aquarelle», Aiguillon ,France (2017), «Artlife Fest-2018 and 2019 » in Moscow ,Russia, «5th Lushan International Watercolor Festival» in China (2014), «Qingdao Art Museum» in China (2014), «Festival De International Aqurela» in Peru (2019) Fabriano In Aquarello , Italy ( 2016, 2018,2019 ) and more.

He has been invited for his Solo Exhibition in China at Shanghai Quanhua Watercolor art Gallery, Shanghai and Xufeng Art Museum in Qingdao City. He has 12 solo Exhibitions and more than 60 international Exhibition by invitation on his Credit. He Won 45 Awards and Scholarships in National and State Levels.

His works are most sought after among private collectors, Art Museums and Galleries across the world.